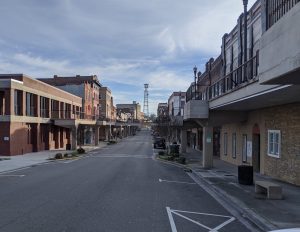 Morristown is the only small town in Tennessee (and perhaps in America) with sidewalks on the second floor.

Back in the 1970s, when its downtown was renovated, the idea of second-floor sidewalks seemed to make sense. 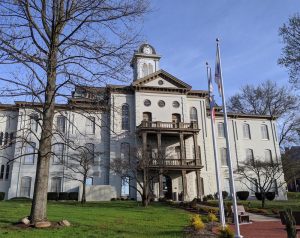 Today people in Morristown don’t agree about whether this was a good idea. But they can at least tell other people from across the state about their second-floor sidewalks.

Hamblen County was created out of Jefferson County, which is why Russellville is in present-day Hamblen County.

This incredibly sad article from the July 17, 1844 Jonesboro Whig and Independent Journal reminds us that a lot more children died in the old days than died today: