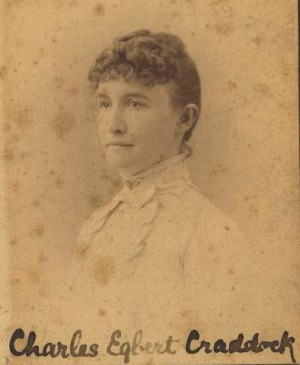 Here’s a story that should tell you how much the world has changed.

Today, it is considered perfectly normal for a woman to write books. Those of you who read Harry Potter books, for instance, know that they are written by a woman named J. K. Rowling.

This wasn’t true in the old days. Take Mary Murfree, for instance. She was born in 1850 in Murfreesboro to a wealthy family; in fact, the town was named for an ancestor of hers. But wealthy family or not, it wasn’t considered socially acceptable for women to write books in those days. So when she started writing short stories for national magazines such as Atlantic, Murfree wrote under the pseudonym “Charles Egbert Craddock,” which means people were led to believe that a man named Charles Egbert Craddock wrote them. After several of her stories had been published, Mary Murfree went to New York to meet her editor. 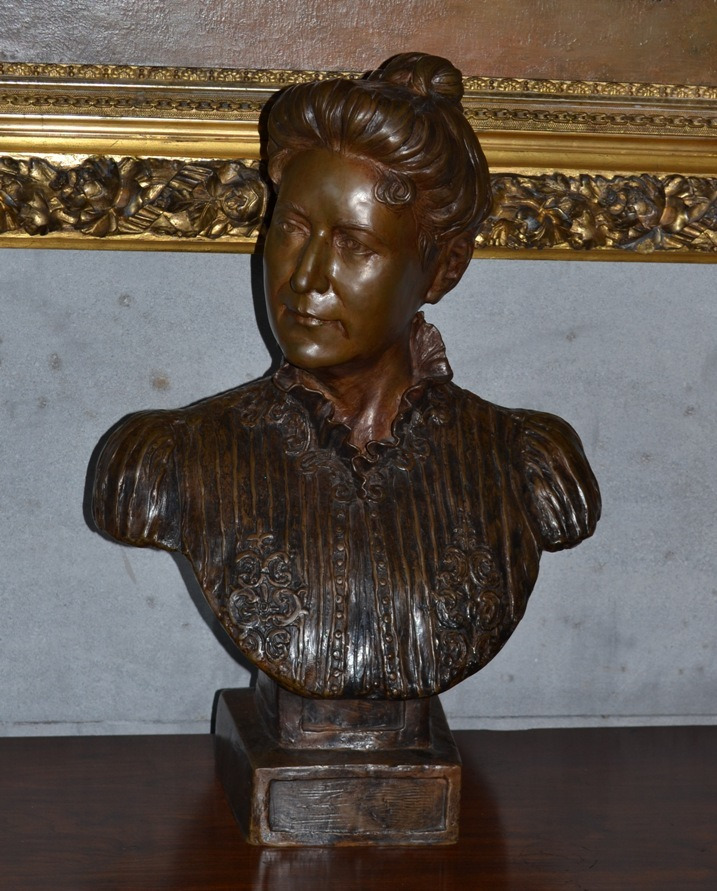 You can imagine how surprised he was when he learned that Charles Egbert Craddock was a woman!

Murfree went onto write many best-selling novels about life in Tennessee, especially East Tennessee (even though she didn’t spend much time there). Her first big success was a novel called In the Tennessee Mountains, a book read by (among many people) Theodore Roosevelt. Murfree eventually became known as “Tennessee’s foremost woman writer of fiction.”