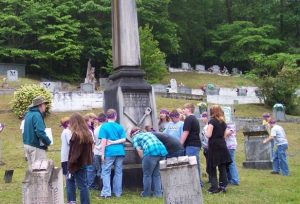 Do you know why your school is there in the first place? Back when people were talking about the idea of public schools, the main reason they were created was to produce good citizens.

What does it mean to be “a good citizen?”

Not everyone is a good citizen. But we can thank the people who are good citizens for our freedom.

What are some things a good citizen might do?

You should care enough about your city, your state, and your country to cast your vote wisely. After all, how will you know who to vote for if you don’t know the facts? It is your duty to know things and to know what is happening in the world.

What are some of the ways that you can stay informed? 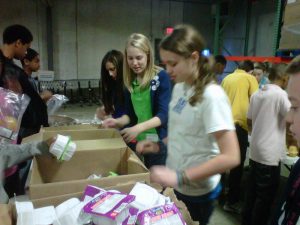 At some point in your life you may be called to sit on a jury. And what is a jury? A jury is a group of citizens who are called to a courtroom to hear and decide a legal case.

Jury duty is a big deal. When the time comes, take it seriously.

You have already been paying taxes, but perhaps you didn’t realize it. Every time you buy anything in Tennessee — even a pack of gum — you pay sales tax, which supports your state and local governments. 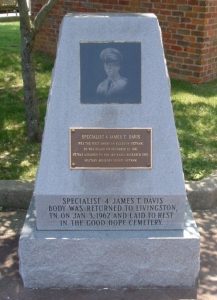 James Davis, the first American killed in the Vietnam War, was from Tennessee, as this marker in Overton County indicates.

5. Respond to a Call of Duty

There have been many times in the history of Tennessee and the United States where the government asked people to go fight against a foreign enemy, or to at least serve their country in some way. We owe all of our freedom to the people who have defended the United States in such times.

By the way, the reason Tennessee is known as the “Volunteer State” is because of how quickly Tennesseans respond to the government’s call to raise an army.

Tennessee and the United States are based on the idea of tolerance. Not everyone here looks the same, talks the same, thinks the same, or believes the same. That’s OK. In fact, that’s great.

A great American once said that “I don’t agree with you, but I will defend to my death your right to say it.” This would be a good rule for all of us to follow.

There are times when people in our country, our state, and our town, need help.

The people who did this vandalism were breaking the law and exhibiting bad citizenship.

This may seem obvious. But here is a law that many Tennesseans disobey on a regular basis: the one against littering.

If you drive down almost any highway in Tennessee you will see trash people have discarded. Littering is against the law. Don’t do it.

Click here to take an interactive quiz to see if you have learned anything from this ELEMENTARY CIVICS section.